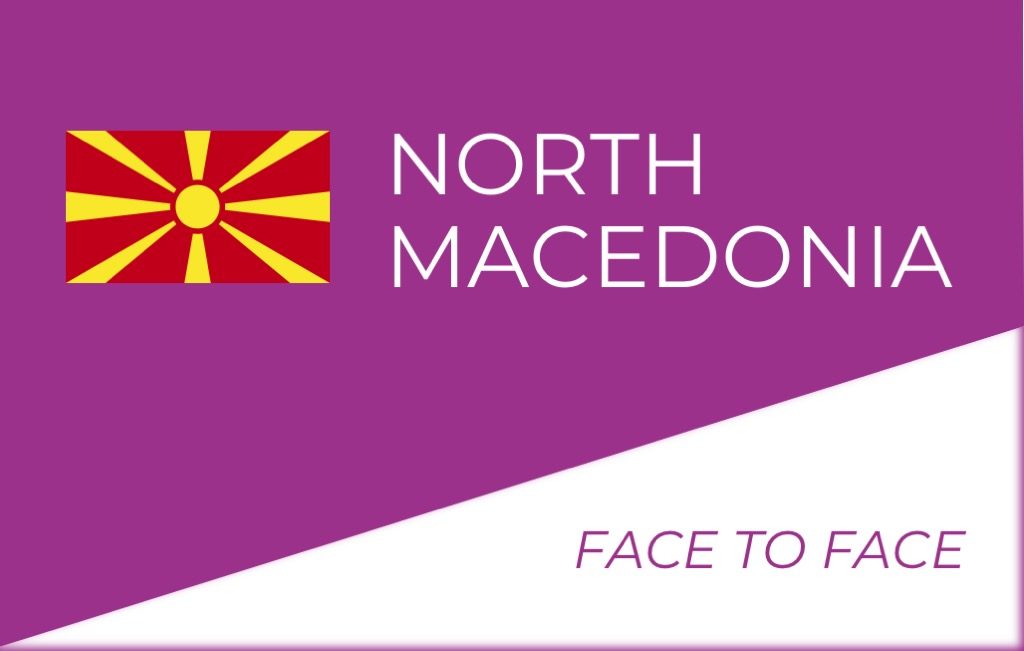 Face to Face (Лице в лице – Litsye v Litsye) is pioneering social entrepreneurship in North Macedonia, with the mission to empower marginalised groups socio-economically by engaging them in a productive activity. It is a work integration social enterprise (WISE) which since September 2012 has published and distributed a bimonthly street newspaper.

It provides work and a regular income for 30 vendors from marginalised groups including young people from the street (who make up 70% of vendors), homeless people and disabled people.

It distributes 5,000 copies of its 64-page paper through a network of 10 partner organisations, which are social enterprises in the towns of Skopje, Struga, Ohrid, Kumanovo, Negotino and Bitola. Half of the sales revenue goes to the vendor, 10% to the vendor’s co-ordinating organisation, and 40% towards production costs.

It has so far published 38 issues, each of which focuses on raising awareness of a specific sustainable development goal. Topics covered include rare diseases, organ donations, discrimination, employment of marginalised groups, social economy, environmental protection, education, sustainability, leadership, bullying among youth, prevention of breast cancer and partnerships. As from January 2019, the paper has been rebranded as a magazine on sustainable development.

Over the seven years of operation, Face to Face has developed a holistic programme with two main pillars: