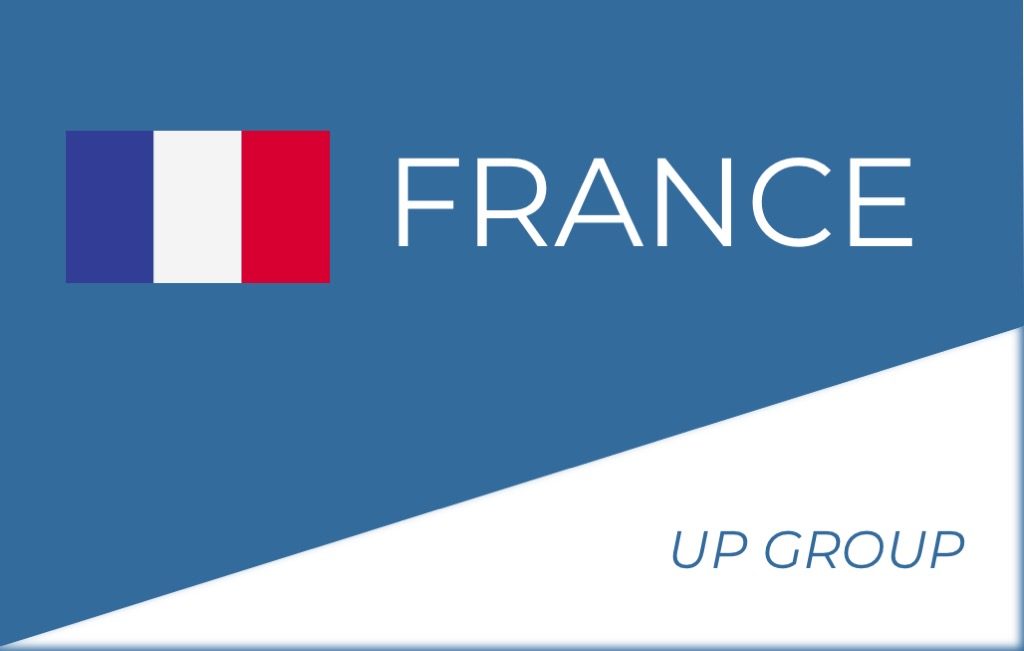 The Up Group is the new name of Chèque Déjeuner. It was set up in 1964 by trade union activists to promote social progress by providing luncheon vouchers, and has since expanded into domestic service vouchers, vulture vouchers and other products. After a period of expansion and internationalisation, the group is now in a period of consolidation, and is building a common identity for its worldwide workforce based on its values and co-operative culture.

Its turnover in 2017 was €165 million. The group now has 1.1 million clients (companies and public and social actors) including 825,000 affiliated merchants, and over 28 million beneficiaries (employees and citizens).

It employs over 3,600 people in 20 countries, with 58% of workers being outside France, including 27% in Latin America and 16% in Turkey. The average age of the workforce is 38.

95% of employees have permanent contracts. The annual exit rate (labour turnover) is under 5% in the UP co-operative, but as high as 32% in the Americas. 76 employees are registered disabled. To support diversity, a network of 12 diversity correspondents was set up in 2017, and awareness training is carried out.

In 2019 it won the award for best client service in the category of prepaid services to enterprises.