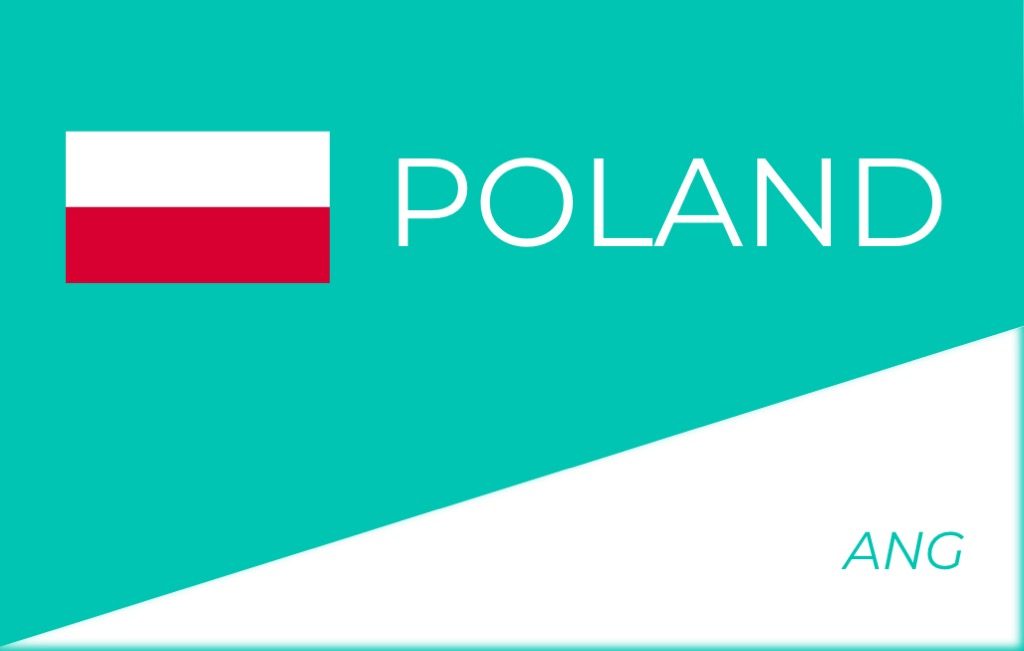 ANG Spółdzielnia is a worker co-operative of ethical personal financial advisers. In a decade it has grown to be Poland’s third-largest financial broker, offering to individuals products such as mortgages and insurance in an ethical way. It has become famous as an opponent of misselling and a champion of responsible business, finance and consumption. Its mission is “to provide people with the financial services they need, that they understand, at a fair price and that they can afford”.

ANG was founded by Artur Nowak-Gocławski, who was dissatisfied with the lack of a human dimension in his career in financial services, a sector which had been privatised following the overthrow of Communism. He started an entirely new enterprise which would balance economic necessity with ethics and human values. Realising that this would not be possible in the form of a joint-stock company, he chose the form of a co-operative.

ANG was founded in 2010, as the world was coming out of the financial and economic crisis caused by the uncontrolled greed of bankers. Mr Nowak- Gocławski contributed most of the initial capital, and was joined by Katarzyna Dmowska and Michał Kwasek. It launched by offering financial products from 14 institutions, a number which has since risen to include 20 banks and 26 insurers, thus covering almost the whole Polish market.

The co-operative now has 818 expert brokers and financial advisers, including both individuals and small companies, of whom 286 are members. It also employs 18 staff.