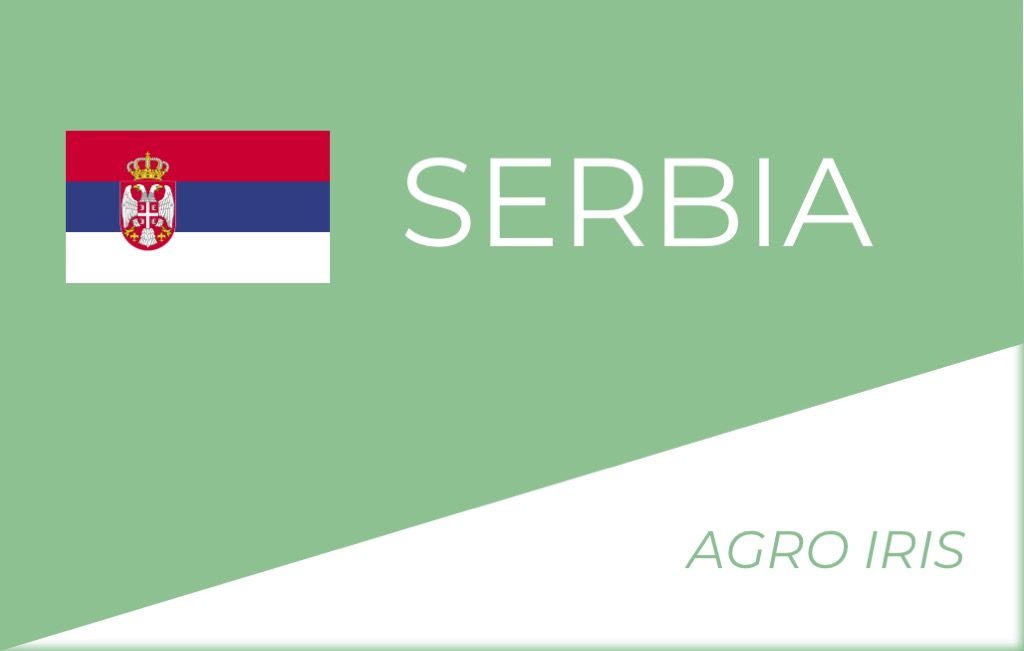 Agro Iris was founded in 2016 by the Initiative for Development and Cooperation (IDC), an NGO, with financial support from the Austrian Development Agency and the City of Šabac. The town lies on the Sava river 80 kilometres west of Belgrade.

Agro Iris aims to raise the incomes of fruit farmers in Western Serbia by making available four mobile dryers and professionalising the processing and marketing of fruit. This allows the 20 co-operating famers to capture a much higher share of the added value of their production by comparison with selling the fruit straight off the tree.

The farmers provide the high-quality raw material, while the enterprise provide mobile dryers, controls the production process, and processes and markets the final product. The fruit is sold under the Zadruga (‘Co-operative’) brand, and comprises dried plums in 200g packages, dried pears in 150g packages and apple chips in 40g packets. The product is marketed as ‘home-made’ and no artificial sweeteners, flavourings or additives are used.

Customers are very satisfied and so far none has stopped buying from Agro Iris.

Agro Iris sells to 40 supermarkets and health food shops in ten cities in Serbia, as well as on the web. In 2018 it signed a contract with the country’s largest supermarket chain, Delhaize Serbia, which should expand distribution to a further 400 sites. It will also diversify the product range to include vegetables such as beetroots, squashes, peppers, tomatoes and green beans.