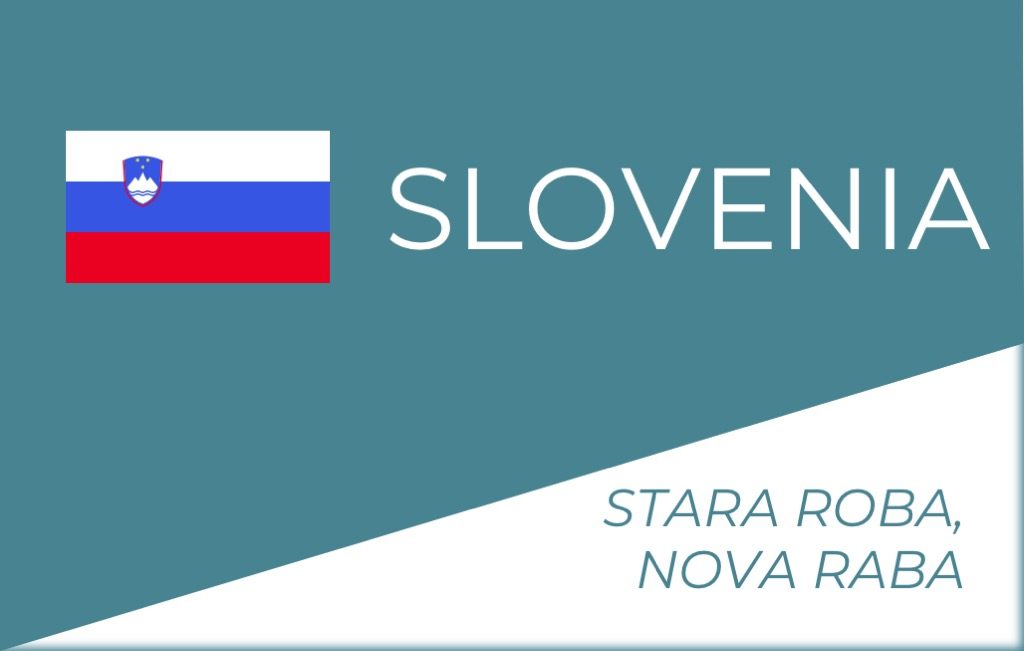 Stara roba, nova raba – which means ‘old things, new use’, is Slovenia’s first second-hand shop. It was set up in Ljubljana by homelessness charity Kralji ulice (Kings of the street). Today, as well as running the second-hand and antiques shop, the co-operative operates a moving and cleaning service. This span out of the second-hand business since the co-operative acquires items that are unwanted when people move house.

The enterprise was launched with the help of a €200,000 European Union grant. During the two-year project period it trained 12 people and created jobs for three of them. Since 2012 it has been self-supporting, working under the wing of Kralji ulice, and registered formally as a co-operative in 2016.

The shop sells pre-owned items such as books, clothes, furniture, toys, kitchen equipment and art which are donated by individuals and companies. Through the training and work experience it offers, the co-operative prepares homeless people for the labour market. Of its 16 workers, 14 are from disadvantaged groups, including the homeless, and between five and ten volunteers are also involved.

The co-operative turns over approximately €50,000 a year.