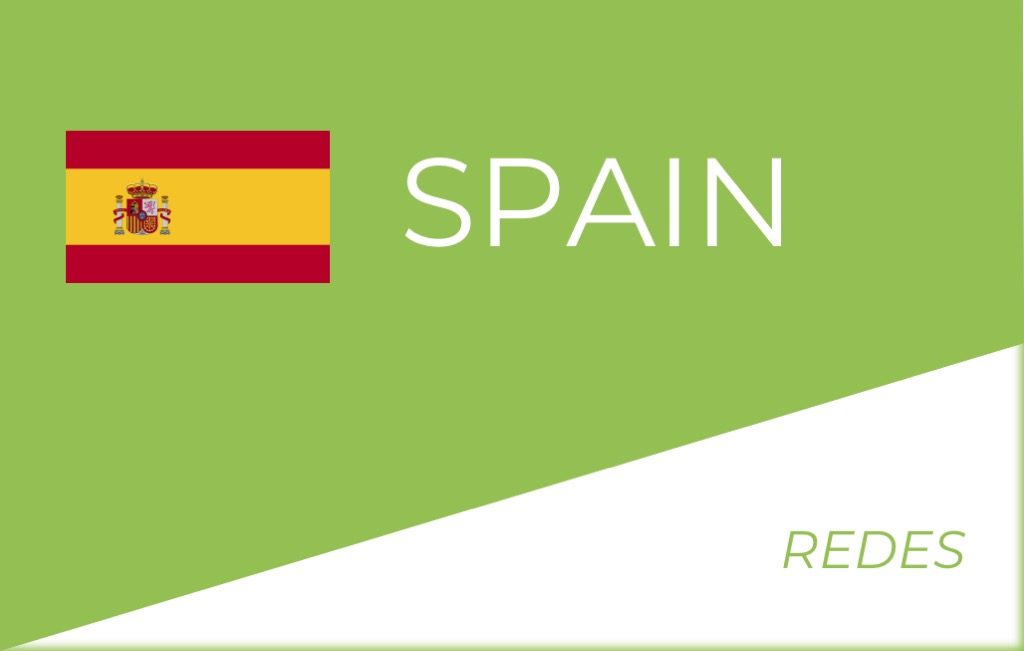 REDES is a non-profit social intervention co-operative that provides care services in some of the most disadvantaged neighbourhoods of Madrid in Carabanchel. It was founded by a group of women who were taking part in a project to care for elderly people, and wanted to convert their activity from a voluntary to a professional basis. They formed to co-operative to provide education, social work and auxiliary geriatric services to two neighbourhood associations.

It has now grown to employ 49 people. Of these 17 are members, and a further 3 in the process of becoming members. The remaining 29 are employees. The range of different professions involved includes psychologists, social workers, social educators, speech therapists, geriatrics assistants, physiotherapists, career counsellors and lawyers. Business has grown steadily, and the co-operative now turns over €1 million a year. In 2006 it took on the role of co-ordination of a national project against child poverty.