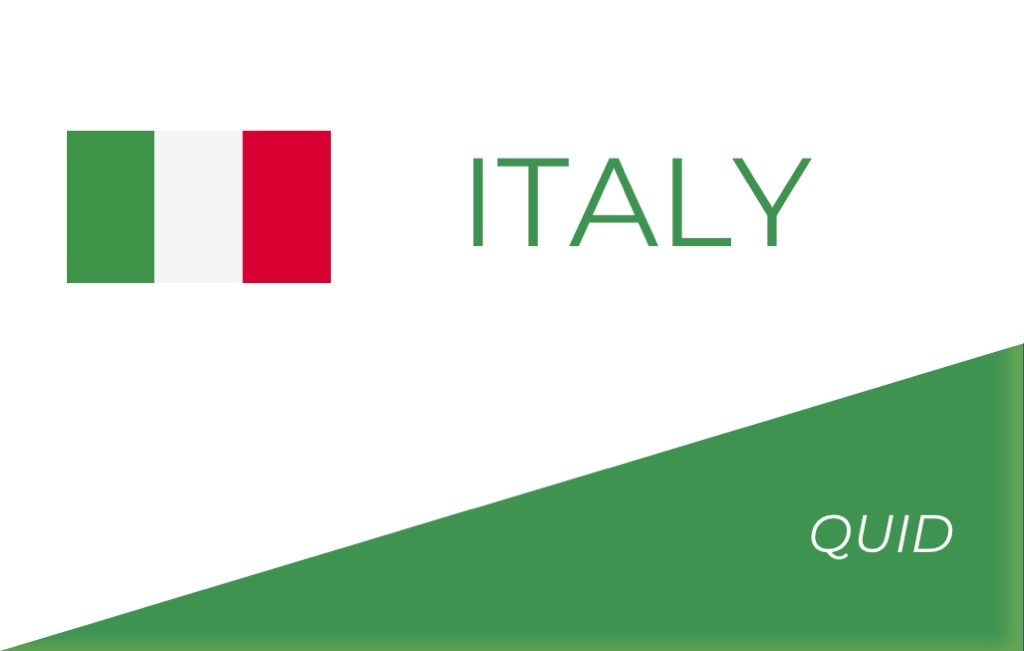 QUID is a social enterprise based in Verona that integrates disadvantaged people into work by recovering waste textiles to make clothes. It sells them in five of its own stores, under an ethical fashion brand, as well as online and to other retailers. QUID has partnerships with 10 fashion companies across Italy. It plans to open one or two more shops each year, and is investigating franchising abroad.

It was founded as an association in 2012 by a group of five friends, and became a social co-operative in 2013. It employs 80 people, of whom 70% belong to recognised disadvantaged groups and 40% are foreign-born.

Turnover is around €2 million a year. Sales are split evenly between trade and retail customers. The Progetto Quid branded collections are sold in its own shops, online and in multibrand stores, and the co-operative has also created co-branded collections which are sold to other fashion companies.