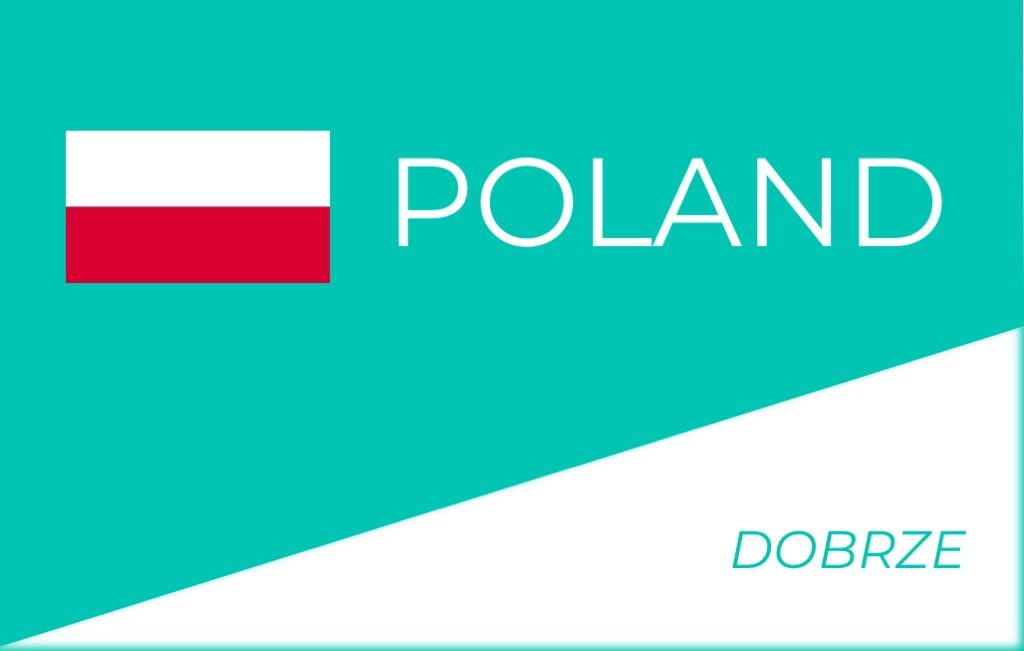 Dobrze is a co-operative selling healthy food. It is based on a win-win-win business model: it provides a stable and profitable income for farmers, better jobs for employees and healthy affordable food for customers. It was founded in 2013, as a response to the bad quality of generally available groceries and

the high prices charged for imported wholefoods. It followed the gradual growth of around 50 closed food buying groups. It opened its first ship in 2014 and its second in 2016, and employs 14 people: 6 cashiers, 7 co-ordinators and one evaluator/manager.