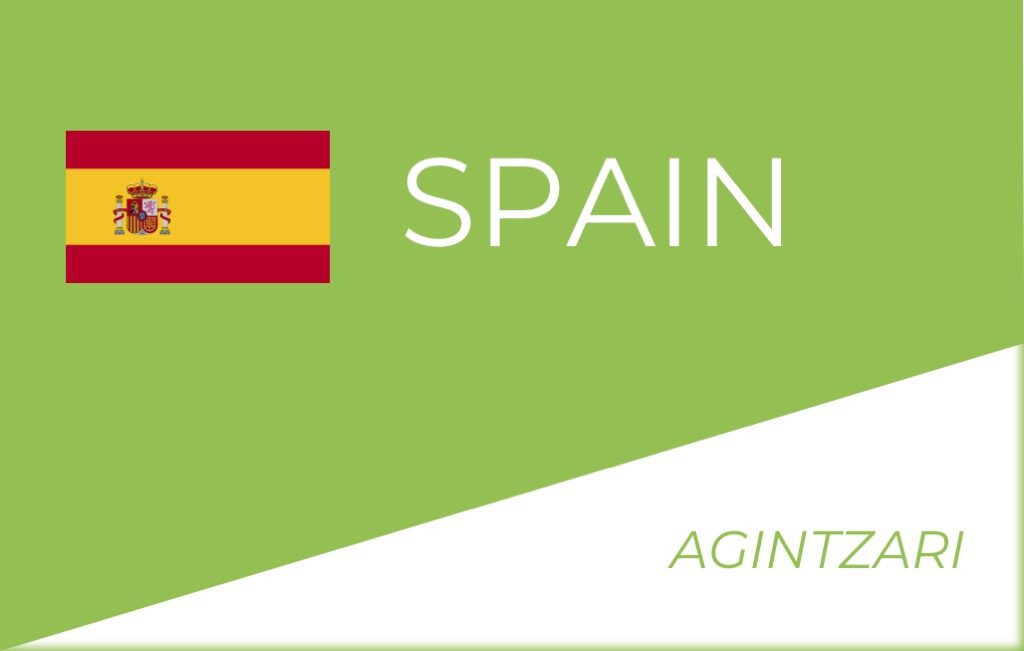 Agintzari is a social co-operative based in Bilbao which provides social services in four areas:

In Basque, agintzari means ‘promise’. The organisation started life as an association in 1977, and converted to become the first social co-operative in the Basque Country in 1991. In 2000 the Basque government declared Agintzari to be of public utility, and growth has been steady since then.

As a result of the economic crisis of 2008-14, Agintzari faced the threat of for-profit companies moving into the Basque social services market. Agintzari’s response to this has been to develop a modular growth model – to divide into several separate but co-ordinated companies. Its aim was to occupy all the niches of the market, while maximising agility, flexibility and innovation capacity.

Its strategy is based on taking over and turning round social service companies that are in trouble, by transforming them into worker co-operatives.

To co-ordinate the actions of the various co-operatives, in 2019 it has established an umbrella co-operative called Bogan (which means ‘rowing’). The co-operative group also includes a number of smaller complementary co-operatives and companies.

The group now turns over €25 million a year.