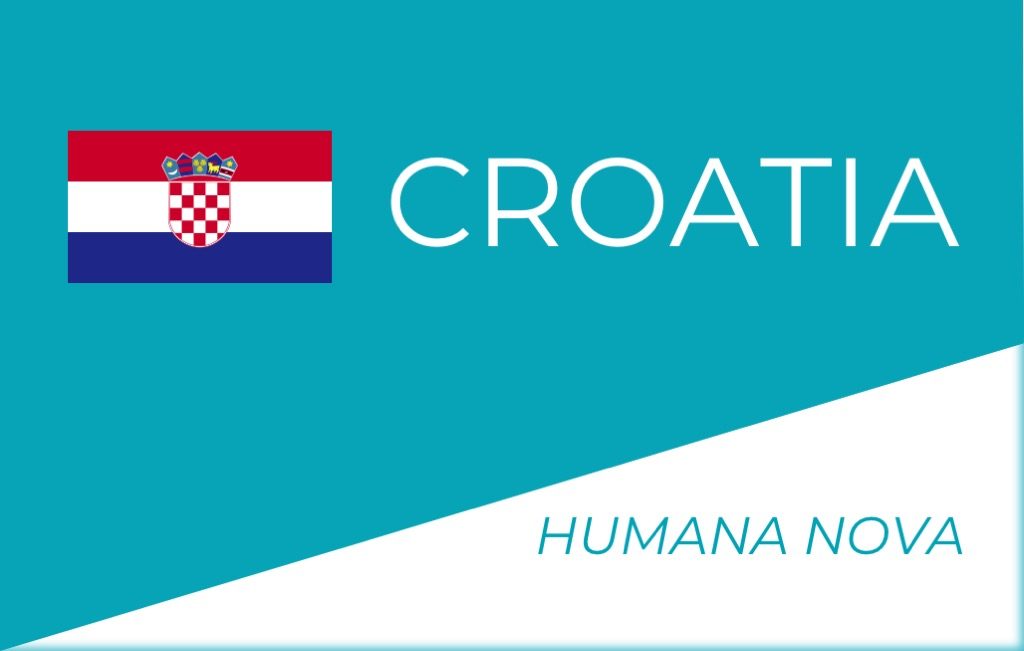 Humana Nova is a textile recycling business based in Čakovec, Croatia.

The business collects used textiles locally and then repurposes it to second-hand shops, as industrial cloths or as insulation materials (mostly for the car industry). It now works in three towns (Čakovec, Zagreb and Labin) and hopes to expand to eight.

The cooperative was founded in 2011 as the result of the project “ESCO – Education for Social Co- Operatives: New Opportunities for People with Disabilities” funded by the EU’s Instrument for Pre-Accession Assistance (IPA) and implemented by the Autonomous Centre (ACT), a non-governmental organisation active in Medimurje County. The project aimed to provide education for people with disabilities in order to increase their competitiveness in the labour market. The participants in the project gained new skills and qualifications such as web administrators, accountants and professional sewers, which led to the foundation of several social enterprises employing people excluded from the labour market, one of which is Humana Nova.

Today Humana Nova has sewing factory in Čakovec, which converts clean but unusable textile items into new products such as patchwork covers, handbags, slippers, laptop and mobile bags, garments etc., which can be bought in the cooperative’s shops in Čakovec and Koprivnica or in other greenware shops in Croatia. In addition, the manufacturer sews for other external clients, converts unusable material into industrial cloths or delivers it to recycling companies. In addition, usable clothes are, after cleaning and sorting, sold in second-hand shops.

In September 2016 Humana Nova opened branches in Zagreb and in Labin in Istria.

Turnover is around €600,000 a year, with 52% coming from sales, 34% being public subsidy for the employment of people disadvantaged in the labour market, and 15% other income. As a non-profit social co-operative, Humana Nova reinvests all its profit. It is an active member of the European RREUSE network, and in 2017 hosted its annual conference.