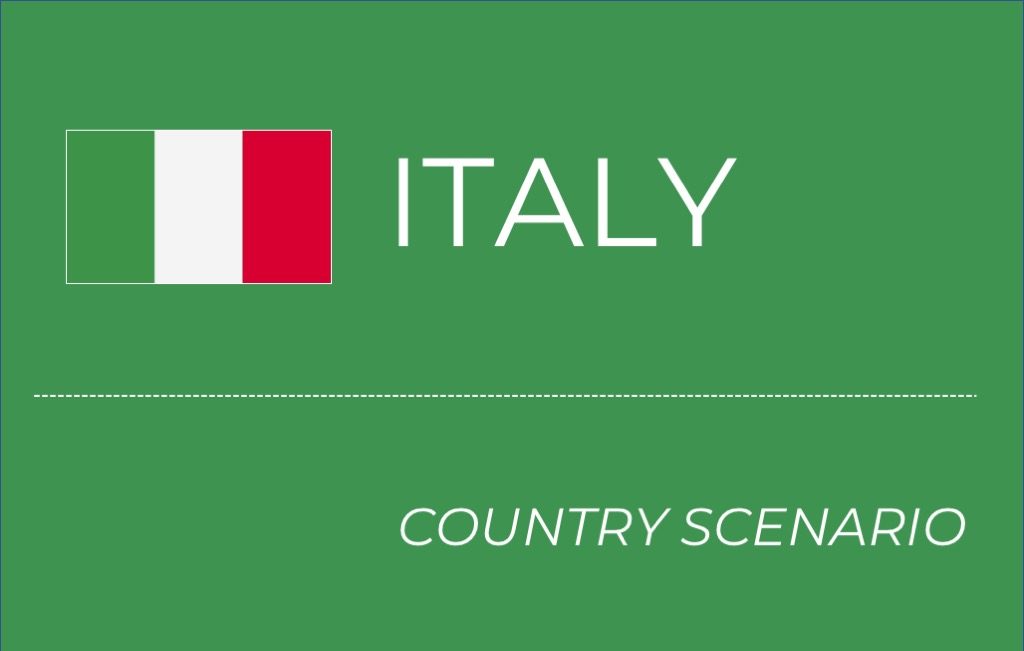 The social economy, in Italy is formed by a rich diversity of enterprises and organisations, such as cooperatives, mutuals, associations, foundations, social enterprises and paritarian institutions, sharing common values and features:

A social enterprise is a private legal entity, independent from the government, which carries out production activities, regardless of the legal form adopted (law 118/2005). Moreover, unlike conventional businesses, SEs have an explicitly social aim and engage in activities that generate direct benefits for a community or for disadvantaged persons; they are constrained—at least partially—in their profit distribution, and they are characterized by an inclusive and participative governance.

The phrase ‘third sector’ covers ‘the whole of that variegated archipelago of organisations which, although private in character along the lines of business companies, are different from them because of their declared non-profit making purpose’. The activity of these organisations, given that their aim is not to make a profit, is directed towards social and economic ends. One could, therefore, define the third sector in a more effective way as being ‘that set of formally established private bodies that engage in productive activity (usually involving health care, educational, care, recreational, cultural etc. services) with the aim of serving in the best way possible the specific need of a category of users, rather than with the goal of producing a dividend or profit’.