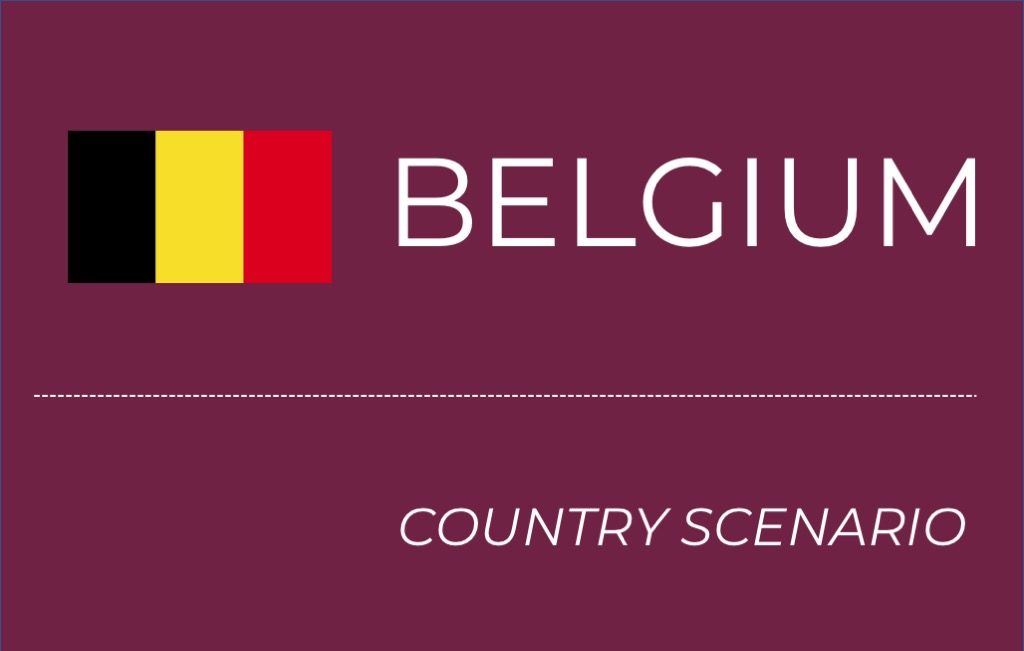 The social economy was rediscovered in Belgium in the late 80s. It was in Wallonia that the interest was at first the strongest: in 1990, the Walloon Council for Social Economy, set up by the Regional government, has forged a definition that remains the major reference: “The social economy includes economic activities carried out by companies, mainly cooperatives, mutual societies and associations, whose ethics is reflected in the following principles: purpose of service to members or to the community rather than profit, management autonomy, democratic decision-making process, primacy of people and work on capital in the distribution of income “.

The three main components of the Belgian social economy present some peculiarities linked to history and to the national context.

This “classic” representation of the social economy is not necessarily unanimous. In Flanders in particular, the term “social economy” is often used to designate just the social integration economy which, apart from the “sheltered workshops” (beschutte werkplaatsen) for disabled people, still represents only a few thousand jobs despite its variety. Others, over the last ten years, have especially emphasized social economy activities of a commercial ones. However, faced with the practical difficulties posed by this kind of “market / non-market” duality, and because of its uselessness for the social economy, more flexible and more open approaches tend to prevail today.

A guide to participatory government in business

>> DOWNLOAD THE TABLE OF THE KEY ELEMENT_ FR VERSION  <<