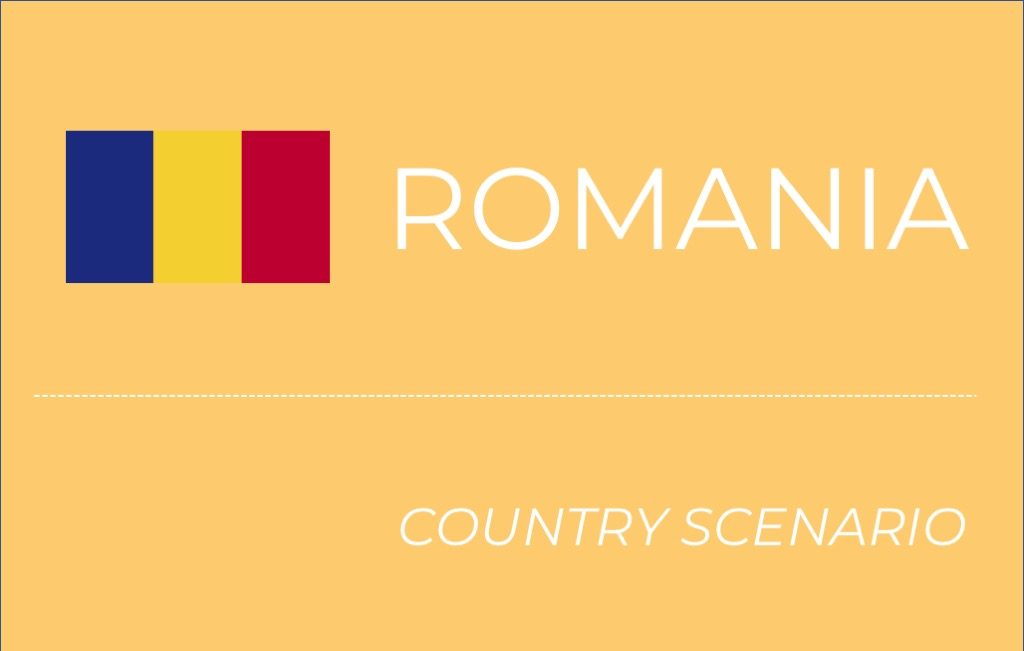 The “Law on Social Economy”, adopted on August 2015 defines social economy as ‘the collection of activities organised independently of the public sector, which serve a general interest, the interests of a community or personal non-commercial interests through the increase of the employment rate amongst vulnerable groups and/ or the production and provision of goods and services (Art 2(1)).1

According to the text, “social economy” is based on several principles inter alia (Art 3):

The law stipulates that each social enterprise should be certified by the public employment agency at a county level.

An additional category of social enterprise namely ‘social insertion enterprise’ is also introduced by the law.

Furthermore, the insertion social enterprises have an obligation to ensure, for employees who belong to the vulnerable group, accompaniment measures to guarantee the professional and social insertion.