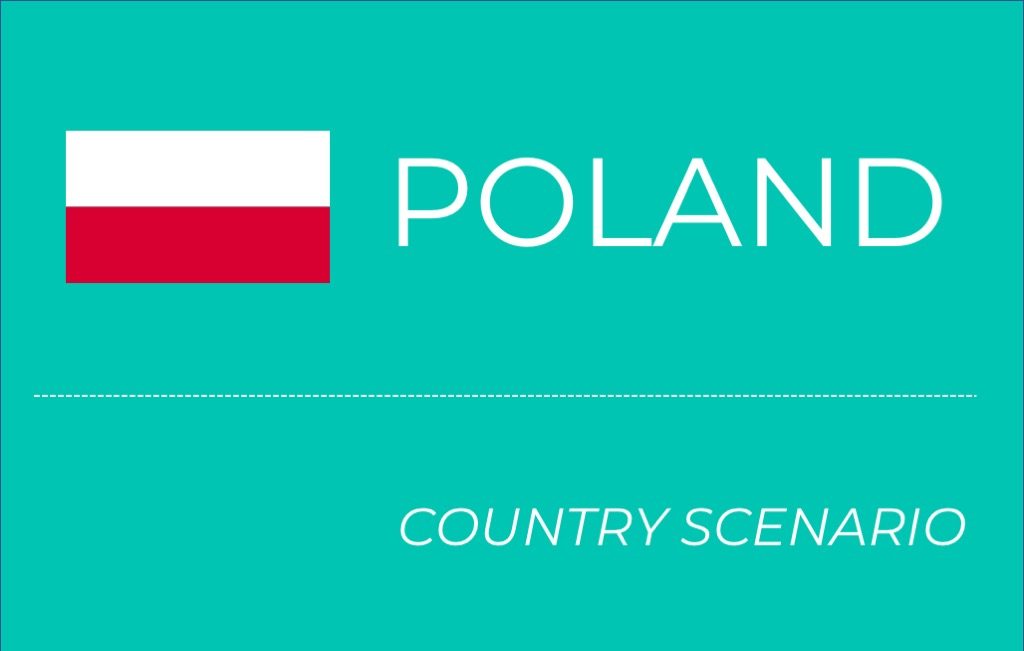 Basic concepts such as “social economy” or “social enterprise” were not formally specified in the Polish legal framework for the most of the modern history. Finally, on 12th August 2014 the Polish Council of Ministers adopted “The National Program for the Development of Social Economy” (Krajowy Program Rozwoju Ekonomii Społecznej, KPRES), which officially defined mentioned ideas.

“Social economy is an area of civic activity which, by means of economic and public interest activities, contributes to: professional and social integration of persons at risk of social marginalisation, job creation, provision of social services of general interest and local development.” – stated KPRES.

Social enterprises were described as follows:

Similar description of the social enterprise can be find in “The Guidelines for the implementation of projects in the area of social inclusion and combating poverty with the use of the European Social Fund and the European Regional Development Fund for 2014-2020” – the document provided by the Polish Ministry of Development and Finance in 2014 and updated yearly on average (the last edition was published on 8th January 2018). Formal definition became crucial for the social economy sector in Poland – it separated the enterprises qualified for the public support from the rest entities often similar in functions and principles.

In 2017 the Polish government started to work on the update on KPRES, giving more weight to the idea of solidarity economy, defined as the part of the social economy whose primary goal is professional activation and social integration, including vocational and social reintegration of people threatened by social exclusion and social and vocational rehabilitation of people with disabilities. The draft of the new Program is still not formally approved and it is hard to say when it will happen.