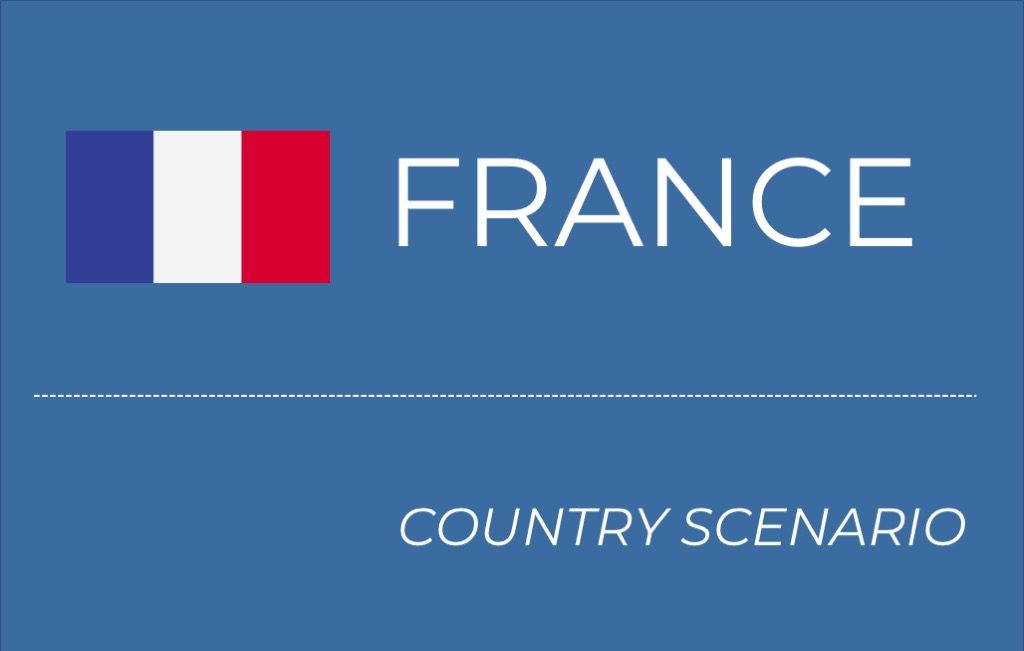 “Social entrepreneurship is a way of “doing business” that puts economic efficiency at the service of the public interest. Whatever the legal status of enterprises (association, cooperative, commercial, …), their leaders make profit a means, not an end in itself. The social enterprise is organized around 4 simple principles:

The French approach, which defines a broad framework (SSE), can’t easily distinguish, among the enterprises of SSE, the social enterprises according to the European operational definition. The report “Social enterprises and their eco-systems: a European cartographic report – France” proposes, taking into account the French context, to consider the following organizations: