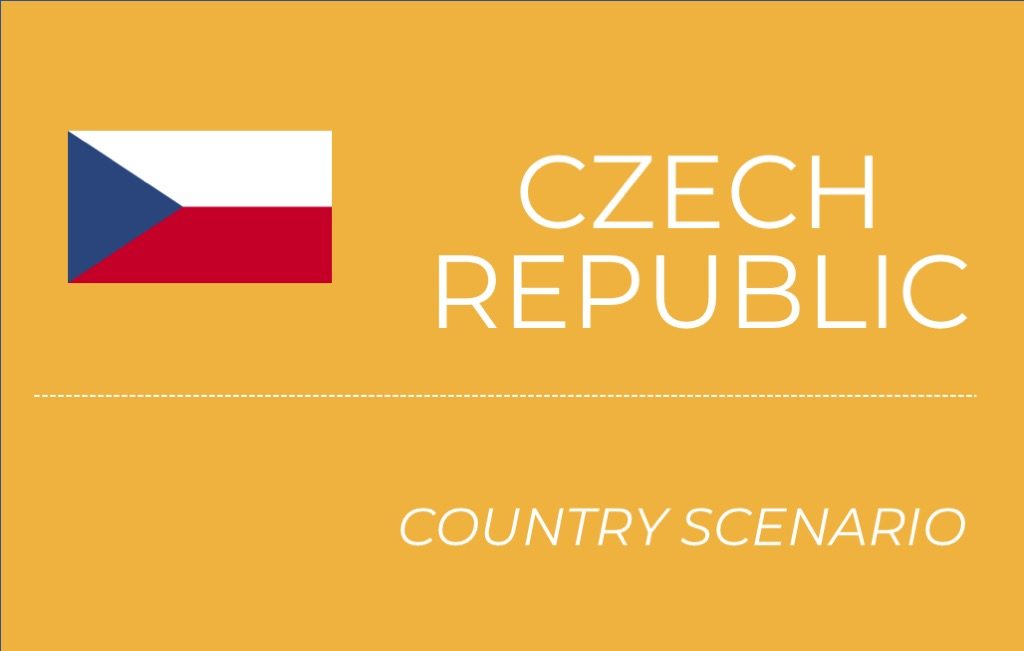 There is no specific policy framework for social enterprise. However, the concept of social enterprise forms part of some national strategic policy documents. It is a part of the National Action Plan of Social Integration for the Years 2008-2010 and the National Plan of Support for and Integration of Citizens with a Disability for the Period 2010-2014. The broader concept of social economy has been included in the Concept of Roma Integration for the Period 2010- 2013 and is a part of the Strategy of the Fight against Social Exclusion. It is also a part of the Sustainable Development Strategy and the Strategy for Combating Social Exclusion 2011 – 2015 and it was mentioned in the Strategy of SME support 2014 – 2020. Social economy will also be included in the Strategy of the employment policy 2014 – 2020 (Bednarikova & Francova 2011).

The government has recently added social enterprise to its legislative plan, acknowledging its rising importance in Czech circumstances. It is going to be discussed in the first quarter of 2015.

Recently, TESSEA has published a proposal on how to include the concept of social enterprise in Czech legislative. It specifies the following three options (RAVL, 2013):

The Czech Republic is currently in a state of transition as it moves from its previous Civil Code to a New Civil Code regime. Under the new regulation, some legal forms will continue without change, while others will need to adapt to the new regulatory provisions. The new regime also introduces new legal forms.