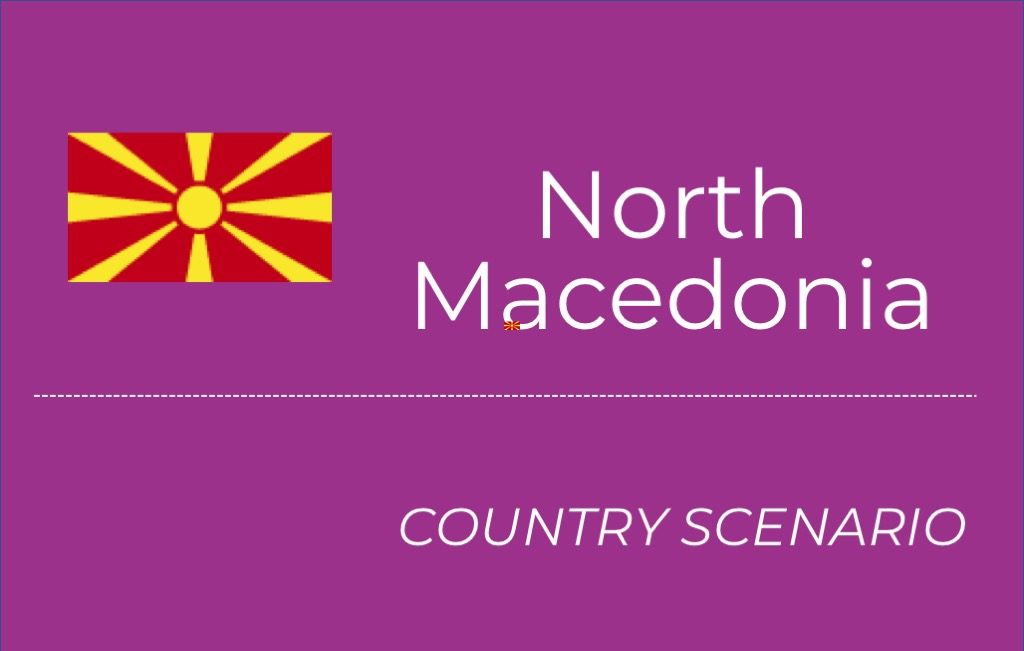 On national level, there is no agreed definition of social enterprise, social entrepreneurship and social economy among stakeholders or within the Government. The social enterprise concept modestly appears in part of the public policy, but the political recognition of the sector is far from adequate, strategic and visionary. The government introduced social entrepreneurship in its work program for the first time (2017-2020), envisaging the adoption of a law on social entrepreneurship, which would facilitate access to the labor market for socially disadvantaged groups of citizens. It is stipulated that disadvantaged groups will be able to manage the enterprise, to make decisions for managing the realized revenues and investing them in social purposes. In the official government strategies, however, the concept of a social enterprise was for first introduced in broader strategies for cooperation with the civil society sector (2012- 2017), where a more general measure for the development of a wider concept is foreseen: social economy. The measure envisages activities that explicitly target CSOs with economic activities, leaving aside other models that form the spectrum of social enterprises. The same vision is also present within the current strategy (2018-2020) in which social enterprises are seen only as a mechanism for ensuring financial sustainability for the civil sector.

Taking into consideration this gap, the first National Strategy on Social Enterprises which is expected at the end of December, 2019 recognizes and builds upon the following definitions on social enterprise, social entrepreneurship and social economy:

· According to the European Commission’s Social Business Initiative (SEC(2011)1278), a social enterprise is an operator in the social economy whose main objective is to have a social impact rather than make a profit for their owners or shareholders. It operates by providing goods and services for the market in an entrepreneurial and innovative fashion and uses its profits primarily to achieve social objectives. It is managed in an open and responsible manner and, in particular, involves employees, consumers and stakeholders affected by its commercial activities.

· The term “social entrepreneurship” emerged in the 1990s in Anglo-Saxon countries. It covers a broad range of activities and initiatives, including social initiatives occurring in profit-seeking businesses, institutionalised entities explicitly pursuing a social goal, relations and practices that